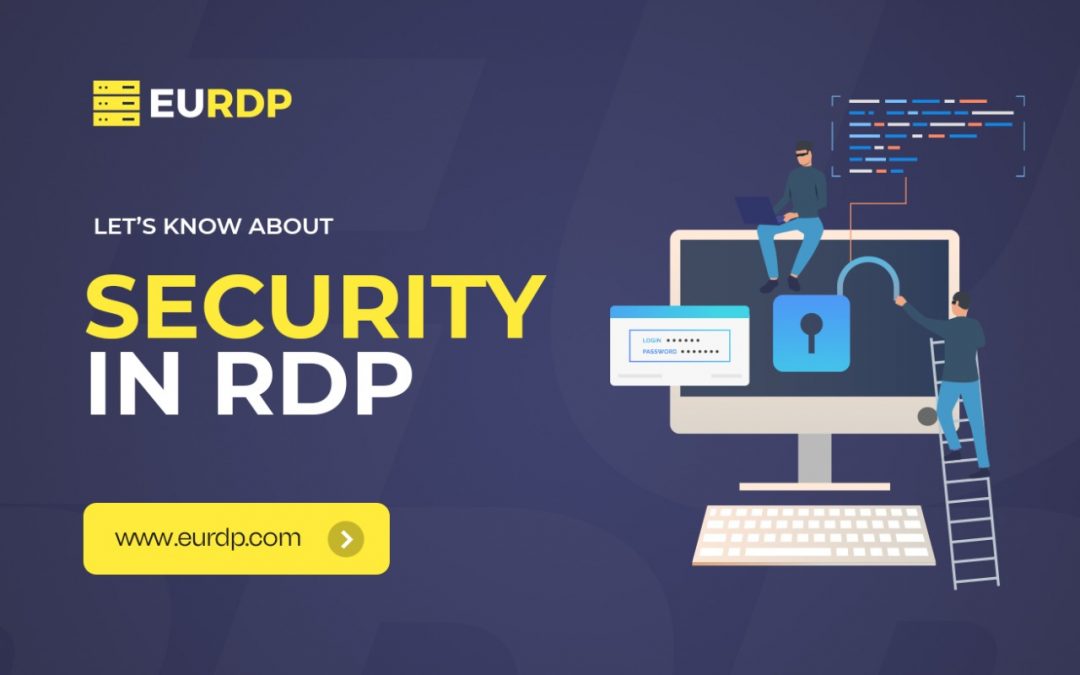 Read this article to learn about the ‘security in Remote Desktop Protocol’.

What is RDS (Remote Desktop Service)?

Microsoft Remote Desktop Services has the benefits of reduced licensing fees because it only requires one installation. In addition to the greater level of safety, the implementation and servicing are straightforward and do not necessitate any technological knowledge. Some nations may take into account this as a violation of information regulations because the link is established via shared VMs.

Sending keyboard and mouse input data from the client to the remote server via remote desktop protocol connection is the primary function of RDP. Server-to-client interactions are highly imbalanced: A large amount of information flows in one direction even as very little information moves back. As a result, the graphical data on the screen necessitates far more data than is required to explain keyboard and mouse actions.

A Microsoft protocol called Remote Desktop Protocol (RDP) is used to exchange application information between client computers and a remote network server. A distant user can put a graphical interface to another device’s computer using this software. Remote desktop protocol (RDP) connection applies to all kinds of LAN protocols and configurations thanks to its use of the ITU-T.120 protocol set.

A maximum of 64,000 information channels are supported by remote desktop protocol (RDP), which allows for the multipoint transfer of data.

Initializing links, transferring information between clients and servers, and engaging in negotiation are all important aspects of the remote desktop protocol.

The following services are supported by RDP:

The RDP edition 6.0, which got launched in the year, 2011 got many features added to it. Some of the features of remote desktop protocol (RDP) are multiple monitor assistance, remoting, Windows Presentation Foundation (WPF) apps, Windows Media Player (WMP) redirection, and aero glass remoting.

Non-Microsoft systems can also use remote desktop protocol. As an instance, the command line client “desktop” is commonly utilized on Unix and Linux systems.

The security in RDP (remote desktop protocol) is of two types:

A single PC or machine can directly access and regulate other desktops online via Remote Desktop Services (RDS), which can be utilized to regulate the tasks on other computers located in a remote location. By discarding particular software and apps, documents, and information from the computer, this software allows and protects intellectual property while streamlining normal regulatory compliance.

Access to remote desktop protocol (RDP) connection hosts, who can regulate them, and gadget redirection are all under the direct authority of Remote Desktop Services (RDS).

The advantages of Remote Desktop Services (RDS) are mentioned as follows:

1. The capacity to operate a complete computer or application on a single server.

2. Incorporation of local and virtual applications and software packages into an app window or computerC

3. Centralized management of various software and apps on many remote devices, or session-dependent computers.

4. Remote regulation management and security without the requirement for a virtual private network (VPN).

5. Remote desktop services make software deployment quick and easy, while also offering a maintenance schedule that can be used in any business setting.