Use Linux or Windows Server? 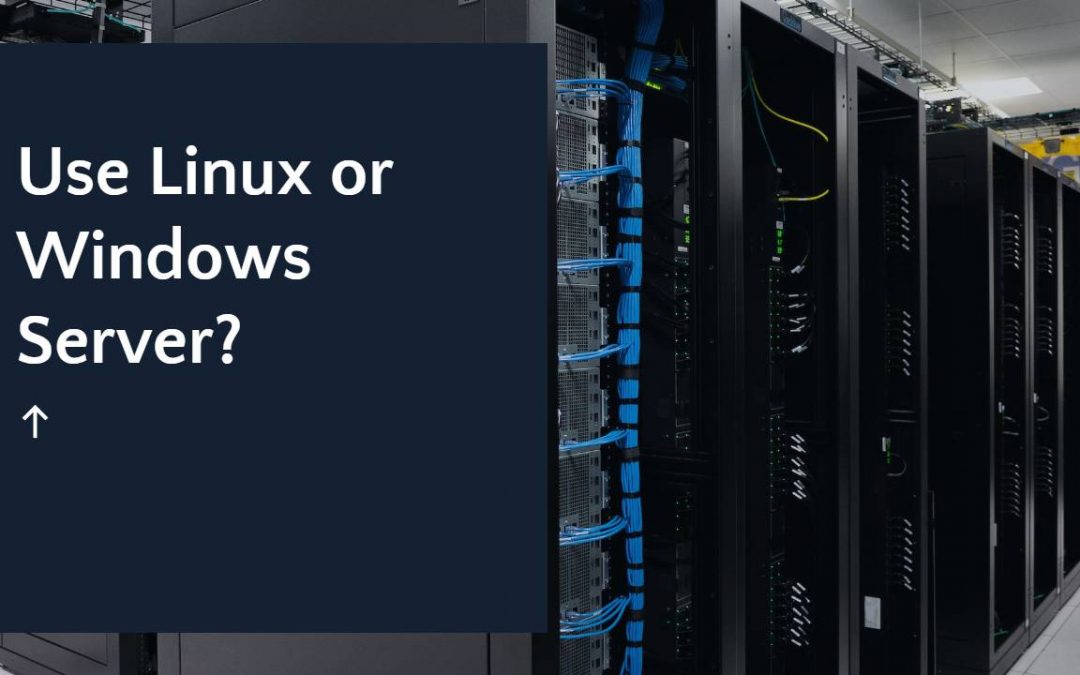 In this article, we will discuss about “Use Linux or Windows Server?” When choosing your own server, you have to make an important decision pretty quickly: Use Linux or Windows Server. Both operating systems can meet the basic requirements for running a server, but they also offer some differences. The following article is intended to help you decide between Linux and Windows:

As a simple webmaster who only operates his own websites on web hosting, you don’t have to deal with questions about the server operating system. However, the situation is different as an administrator of a server that is to be used for a larger online project. The selection of the right operating system plays an important role here. Once the required performance parameters such as CPU power, main memory, and hard disk space have been determined, the decision for the operating system begins. Here you are faced with a choice: Linux or Windows Server?

Linux has been available as free software since the early 1990s and is seen by many administrators as the best and most versatile server operating system. This is mainly due to the modular structure of the system, which – provided you have the appropriate specialist knowledge – can be optimally adapted to the individual application. In addition, there are basically no costs for using Linux, since it is free open-source software. As a stable, reliable and secure operating system, Linux has proven over the years to be an excellent solution for a wide variety of web and mail applications on the Internet. Linux is usually the first choice, especially when it comes to classic applications such as PHP, Perl, Python, Ruby or databases such as MySQL or MariaDB.

Advantages of Linux at a glance:

The US technology group Microsoft has also been running its Windows operating system for use on servers since the early 1990s. Originally, Windows was only developed as a graphical interface for MS DOS, but over time it has established itself as an independent operating system. Although Windows is mainly known from the PC at work or at home, it is also regularly used as an operating system on servers. The big advantage of Windows is the graphical interface. Instead of communicating with the computer using complicated text commands, the system can be conveniently operated with a mouse and keyboard. However, since Windows is proprietary software, license costs are always incurred for use. Windows servers are mainly used when it comes to the use of special applications in the script language VBScript or the framework ASP.NET or databases such as Microsoft Access are used. In this case, there is no way around Windows.

Advantages of Windows at a glance:

Conclusion: Use Linux or Windows Server?

There is no general answer to the question Linux or Windows Server. Rather, the decision depends on the individual application. Basically, a Windows server is essential for special applications from the Microsoft cosmos, while a Linux server is usually preferred for classic mail and web applications.